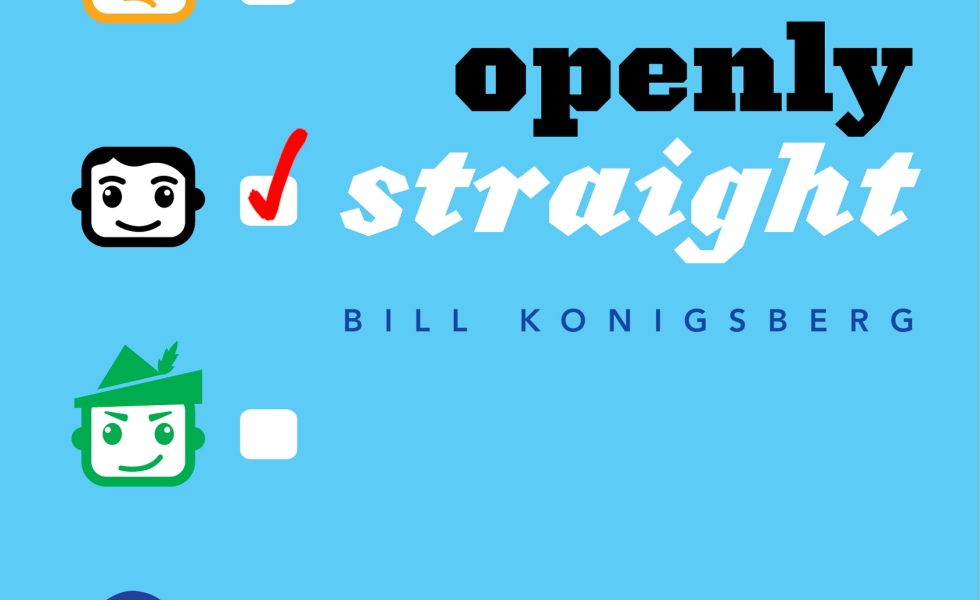 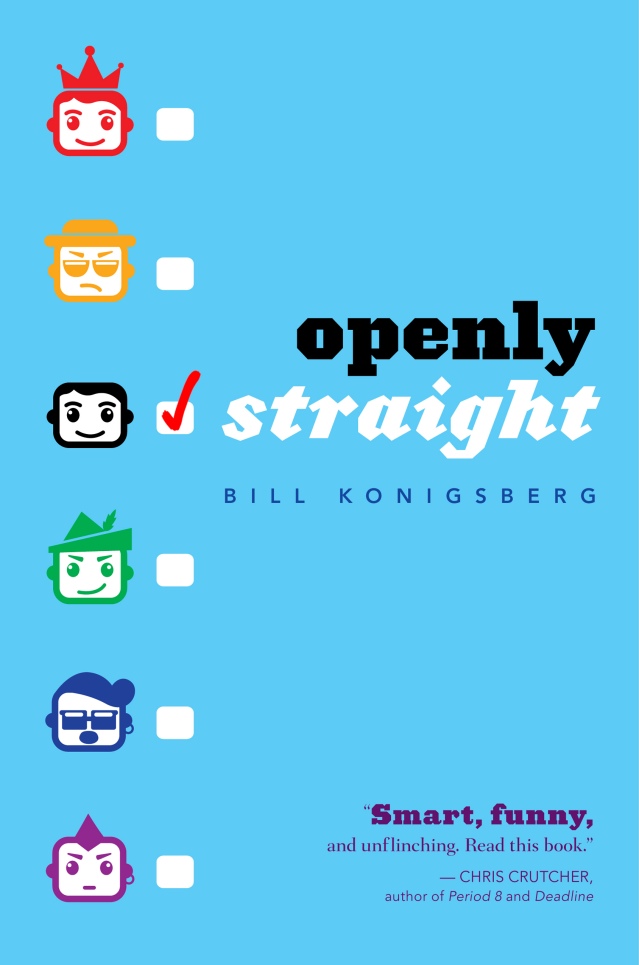 Rafe is a normal teenager from Boulder, Colorado. He plays soccer. He’s won skiing prizes. He likes to write.

And, oh yeah, he’s gay. He’s been out since 8th grade, and he isn’t teased, and he goes to other high schools and talks about tolerance and stuff. And while that’s important, all Rafe really wants is to just be a regular guy. Not that GAY guy. To have it be a part of who he is, but not the headline, every single time.

So when he transfers to an all-boys’ boarding school in New England, he decides to keep his sexuality a secret — not so much going back in the closet as starting over with a clean slate. But then he sees a classmate breaking down. He meets a teacher who challenges him to write his story. And most of all, he falls in love with Ben… who doesn’t even know that love is possible.

This book was poignant and thought-provoking, hard-hitting and yet funny at the same time.

Rafe is out and decides he doesn’t want to be any longer. It’s not that he’s unhappy with his sexuality. It’s that he’s fed up with being “the gay kid” and the one whose mother is president of P-FLAG, a local Boulder gay-straight solidarity group.

So Rafe, being Rafe, decides the best thing to do is travel all the way across the country to a new school in a town where no-one knows him, to become just “one of the guys.”

This novel is a great read. It gives us a lot to think about in terms of personal identity and acceptance, but also rings true in terms of the behaviour and dialogue of the teen characters too.

Recommended for anyone, especially teens coming to terms with their sexuality or gender.